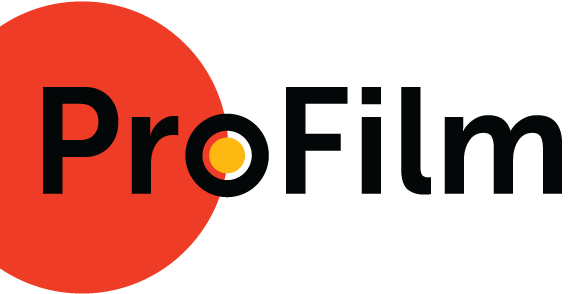 Internet-project, started in 2018 thanks to the grant from UCF (ucf.in.ua), aims to connect the film communities of Eastern European countries on the basis of an educational platform in English language, which will be researching the actual topics on the future of the film industry.

Since Eastern European cinema is way behind the productions of Western Europe and North America in terms of experience and capacity, Profilms encourages dialogue and discussion between these communities, aiming to improve the quality, value, competitiveness and distribution of the movies released in Eastern European region. The project also aims to demostrate the potential of the film industry in the region to encourage investment and cooperation with the international film community.

Having a professional team and a thought-through action plan, Profilms plans to become one of the most relevant English-language resource for the movie industry experts of the region (with headquarters in Ukraine) in the next 5 years.