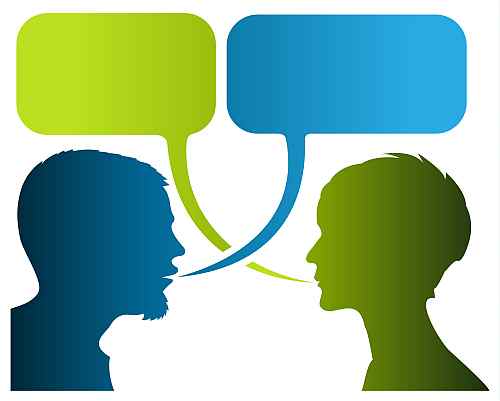 The project was implemented within the framework of the competition “Civiс Synergy: Enhancing Public Participation in European Integration Reforms”.
The study contains systematized and summarized results of 460 formalized and 146 in-depth interviews on pilot regions, such as Odesa, Chernivtsi, and Zakarpattia.
The target audience consisted of representatives of local authorities and self-government; the leadership and teachers of schools and other educational institutions; pupils/students and their parents; students of higher educational establishments; employers, representatives of public organizations, organizations of national minorities and experts.
The survey data show that less than one-third of the representatives of all target groups believe that it is better to get education in Ukraine, and the third – it is better to be educated abroad. At the same time, almost half of the respondents would like to study (parents – for their child to study) abroad.
The state of education in general and the state of its components were rated with quite a low score. The main problems of the educational sector and the first steps to overcome those were formulated based on the analysis of the respondents’ answers.
The obtained results showed a high level of non-acceptance of educational reform measures in Ukraine on the background of low awareness of the subjects of the educational process in the regions of residence of national minorities in relation to all components of the reform, including its purpose and the addressee. Reported disbelief
among users of educational services in the effectiveness of education reform is partly related to the ineffectiveness of communication in the education management system and the lack of a clear positioning of the educational model to be built in Ukraine (authentic or adapted; if adapted, what is the country whose model we are going to adapt).
Thus, the received data presents significant disadvantages in organizing the process of education reforms in regions with a compact residence of representatives of national minorities, especially with regard to information support and public control over the course of educational reform and the revaluation of its results.
At the same time, there is a request for a different level of updating of all the participants of the educational process without exception, in order to involve representatives of target groups connected with the educational process, representatives of civil society, in the broadest sense of the word, to the monitoring and evaluation of education reform.
Overall, a positive perception of the proposed changes in the ethno-national component of the education system was noted. At the same time, specific forms and methods of implementation of such changes caused a lot of comments and negative evaluations from representatives of national minorities in the pilot regions. Almost all
respondents emphasized the lack of information support for these changes.
In general, the information received confirms the need for a more in-depth study of the problems of education reforms in the regions of Ukraine, where the national minorities live compactly, with the involvement of specialists from the sociological profile. Such study should include several stages and be based on a combination of
quantitative and qualitative approaches, as well as the analysis of information from open sources and documents